Do dogs get hayfever? What to look for and how to treat it 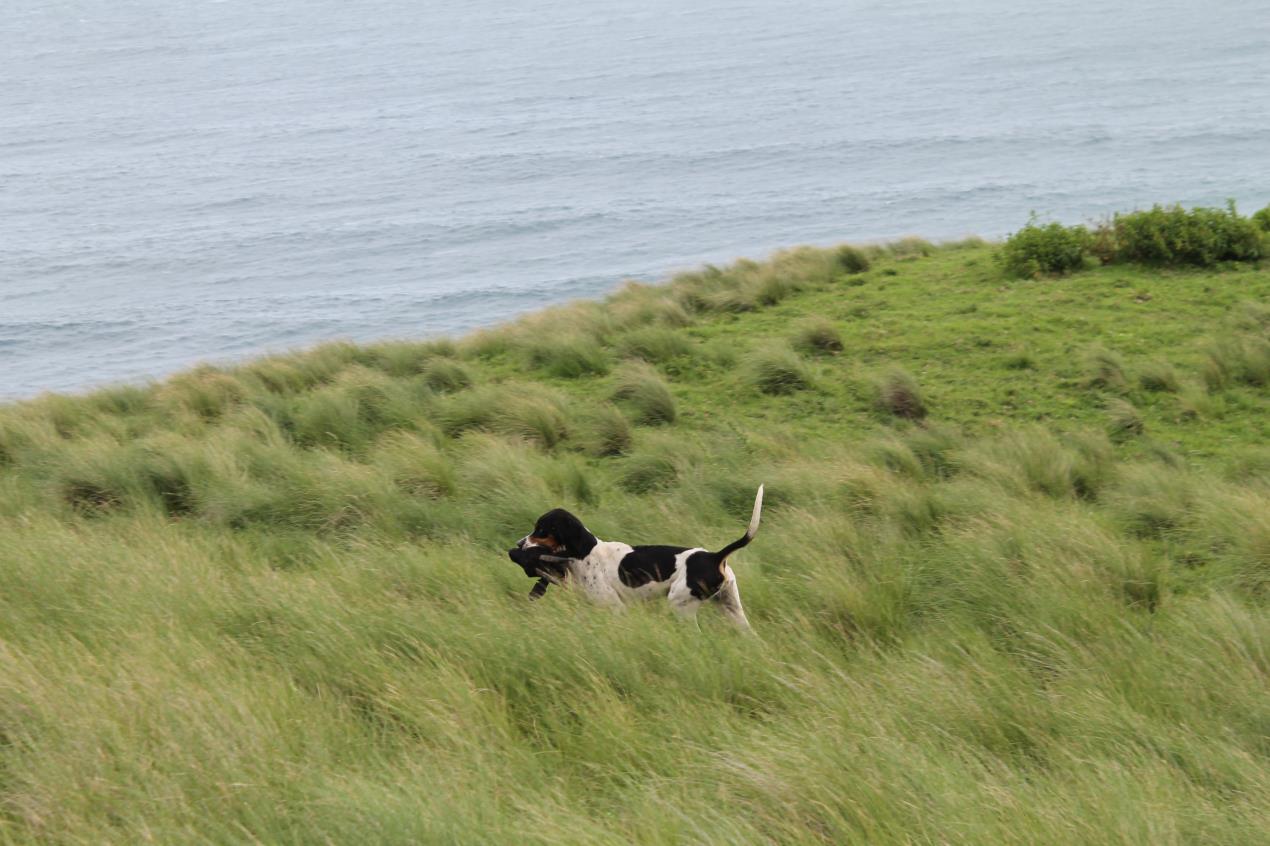 Photo by sarah tatton on Unsplash

Can dogs get hay fever? Every time summer comes around, there’s the inevitable rise in the pollen count – and a similar rise in dog hay fever. Hay fever in dogs does indeed exist – but not in the same way it does in humans. While both are caused by an allergy to pollen, the dogs experience hay fever in very different ways, and with very different symptoms.

What is dog hay fever? Experts at tails.com said

“Hay fever in dogs is known as atopic dermatitis, or atopy. It’s primarily an allergic reaction to tree, grass or plant pollen, which presents as severely itchy skin. It can also be triggered by house dust or other allergens in the environment. Much like with humans, it’s largely a seasonal issue in spring and summer, but if your dog is particularly sensitive, especially to grass pollen, then it can affect them all year round.”

What are the symptoms of hay fever in dogs?

“The usual signs that your dog is suffering from atopy include:

If these symptoms persist and your dog’s skin is broken down from scratching too much, they may also suffer bacterial or yeast skin infections.

There may be the odd runny nose or eyes, but if your dog keeps sneezing, that’s not hay fever. Sneezing could instead be indicative of a different irritation, like dust, or something being stuck in the nose or throat.”

What are the treatments for hay fever in dogs?

“The good news is that there are lots of options to help alleviate the symptoms of hay fever for your dog. When they come in from playing or exercising outside, quickly bathe or wipe them down to remove the pollen that has settled on their coat. If their skin is already irritated, there are medicated shampoos available to help soothe the inflammation.

Preventative measures include keeping your dog indoors as much as possible on high pollen count days, even if they really want to go and play. This brings its own problems, however, as your dog won’t understand why they can’t go out and could cause further behavioural problems. So when you do let them out, ensure you follow some of the treatments mentioned above when you let them back in.

If your dog is particularly sensitive, you can speak to your vet for other treatment options. They may prescribe steroids or antihistamines to control the itch. In some cases, your vet may carry out blood tests to find out which allergens your dog is reactive to and develop an individual vaccination to desensitise them to these allergens. This treatment is known as immunotherapy.”

How common is hay fever in dogs?

“Certain breeds are more likely to have hay fever for genetic reasons. These include: